Seriously, How To Actually Get A Girl To Show You Her Tits (Written By A Girl)

One of the reasons I love writing for TFM is the commenters. You guys are equal parts funny and maddening. Sometimes I seriously worry that you have too much time on your hands. In all truthfulness, I enjoy the opportunity the comments section provides to interact with all of you, even when you are rambling about shit that makes absolutely no sense to me.

As a girl who writes for this site, the most frequent comment I get on a column — regardless of the topic — is “SHOW US YOUR TITS!” I appreciate you asking, I really do. Maybe if I knew you a bit better, I’d consider it. Between you and me, any girl who shows you her tits simply because you left that request in a comment on her column — or texted it to her at 2 a.m. — is likely slightly crazy and probably has some daddy issues. Maybe crazy is your thing, but if not, what’s a guy to do, particularly now that the Mardi Gras window has closed and throwing beads at girls in an effort to make them flash you just makes you look weird? Of course, you could always go with getting her wasted and asking her directly, but that seems a little rapey. Don’t be that guy. Instead, try these techniques.
Make A Bet 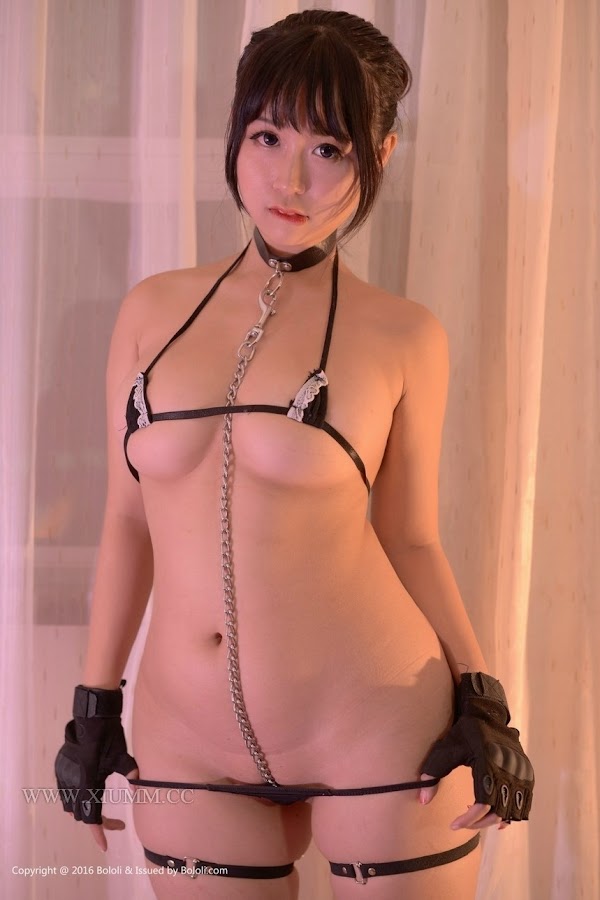 Make A Bet
If the lady who owns the bazookas you’d like to see has an interest in sports — or is even in the slightest bit competitive — you’re in luck. One of the easiest ways to get a girl to give you a boob viewing, either via photo or in person, is to include it in the terms of winning a bet. It’s generally a good prize to suggest because it doesn’t cost the loser any money and it’s pretty easy to fulfill. Personally, I can’t resist a good bet, particularly if a team I care about is involved — if my beloved Patriots hadn’t won the Super Bowl, a number of fine gentlemen would have been the blessed recipients of a snap of my rather impressive boobs as a prize. Thanks to Malcolm Butler, I am instead now the proud owner of several pretty decent dick pics. #Winning. Of course, I was so drunk after the big win that I think I snapped most of them my boobs anyway, but that’s neither here nor there.
Play The Jealousy Card
Here’s another way to use her competitive nature to get a glance at her gazongas. The second you tell us a girl — particularly one we don’t like — has shown you her boobs, we will likely be consumed by jealousy, and even more so if you compliment her boobs in any way. If you want us to reveal our rack to you, it could be as simple as telling us some other girl has done it, because our competitive instinct is going to want to prove immediately to you that ours are better. Oh, and if you know what’s good for you, you’ll tell your current lady that hers are the best you’ve ever seen, even if that’s a complete lie. Otherwise, that’s the only time you’re going to get anywhere near those boobs — or any other part of her you may be interested in.
Employ Some Reverse Psychology
We ladies are a stubborn bunch. If you don’t know that by now, you’ve got a lot to learn, young grasshopper. Anyway, there’s nothing we like less than being told we shouldn’t do something. Therefore, any time you want us to do something, a surefire tactic is to tell us that we can’t or shouldn’t. Next thing you know, we’re doing it. Two lines that may work for you here:
“No, don’t send me pics of your boobs. That doesn’t really do anything for me.”
“You don’t really seem like the type who would flash her tits. Only certain girls can pull off making that hot.”
The best part is that we know exactly what you’re doing when you use reverse psychology on us, but we’ll still fall for it. Every. Single. Time.
Tit For Tat
Did you ever play “I’ll show you mine if you show me yours” when you were a little kid? Well, this is the slightly more sexual version. Do you want to see my boobs? First, you need to show me something of yours. Maybe you moon me out the car window when you’re on a road trip with your dude friends and I’ll flash you back. Maybe you send me a snap of your schlong with a doodle on it saying, “Boobs, please?” Whatever you do, if you want to see mine, you’re going to have to show me something of yours. You go first — it would only be rude of me not to reciprocate. However, if you are going to lead with a dick pic, be sure to read up on how to send one correctly first.
Hopefully that helps you see some funbags up close and personal. If not, you may need more help than I can give you, so the only boobs you are likely to see are on Pornhub..
Previous Post: « Ju Zi 橘子 UGIRLS – Ai You Wu App No.1706
Next Post: Cheryl Lingerie [Feilin] Vol.014 »