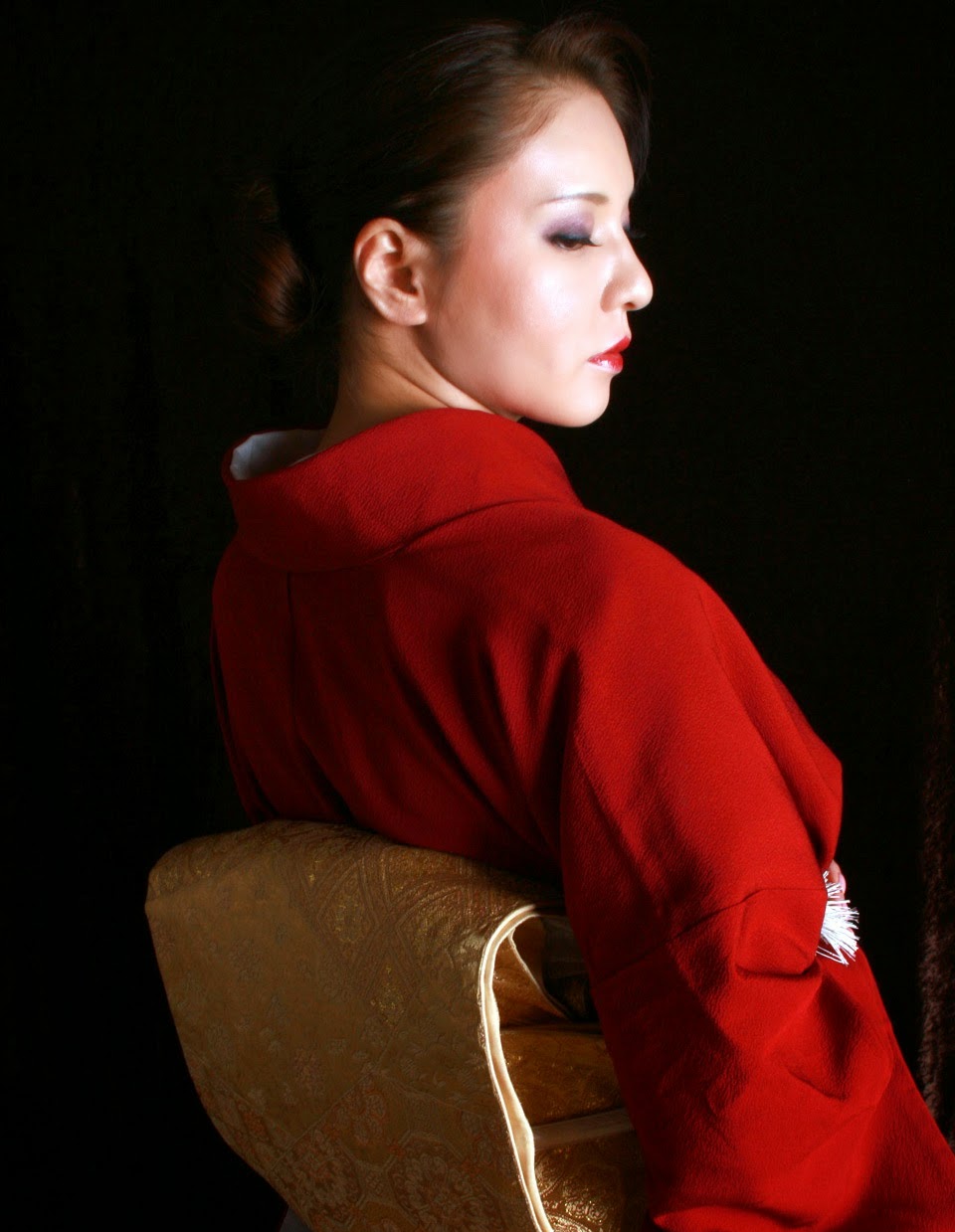 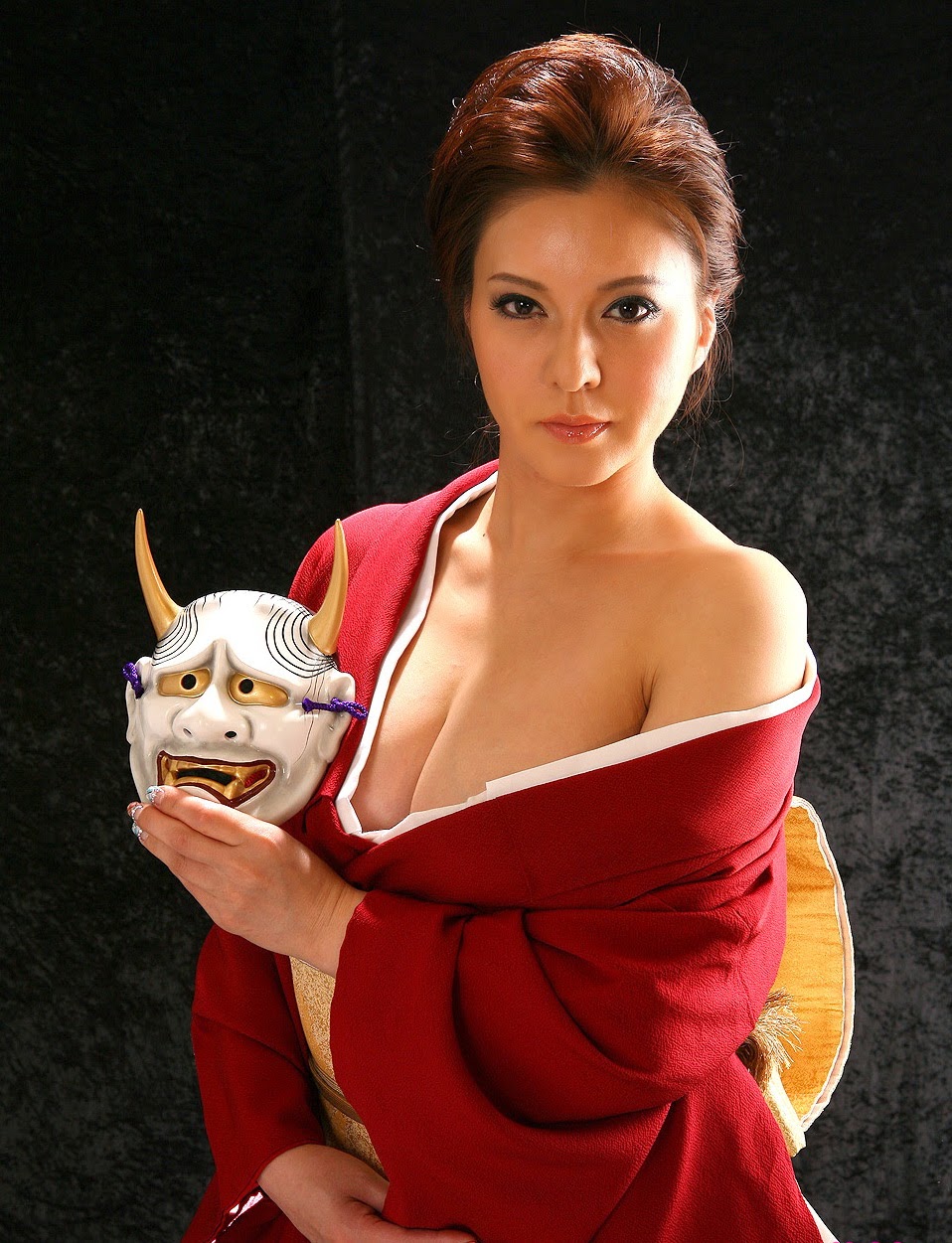 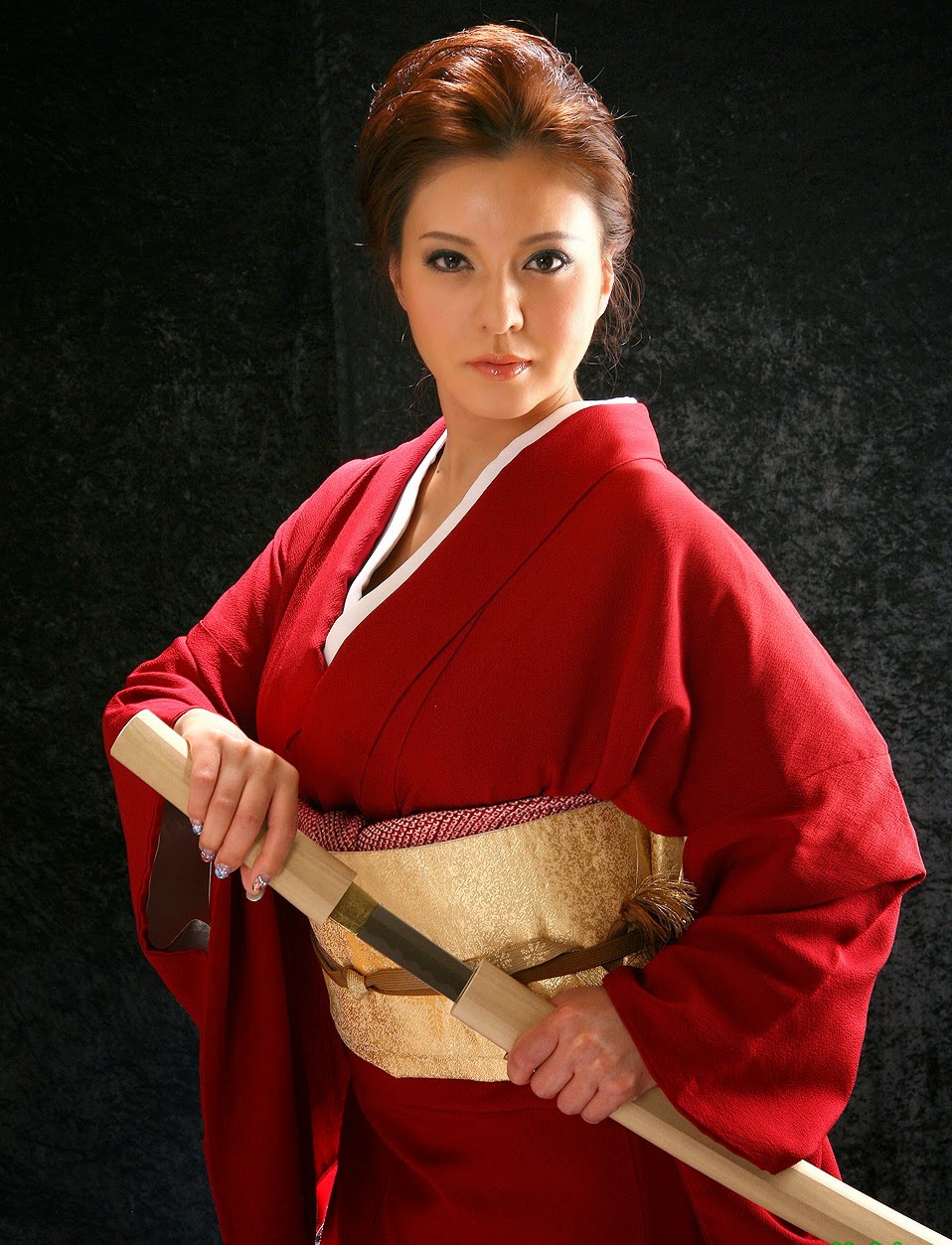 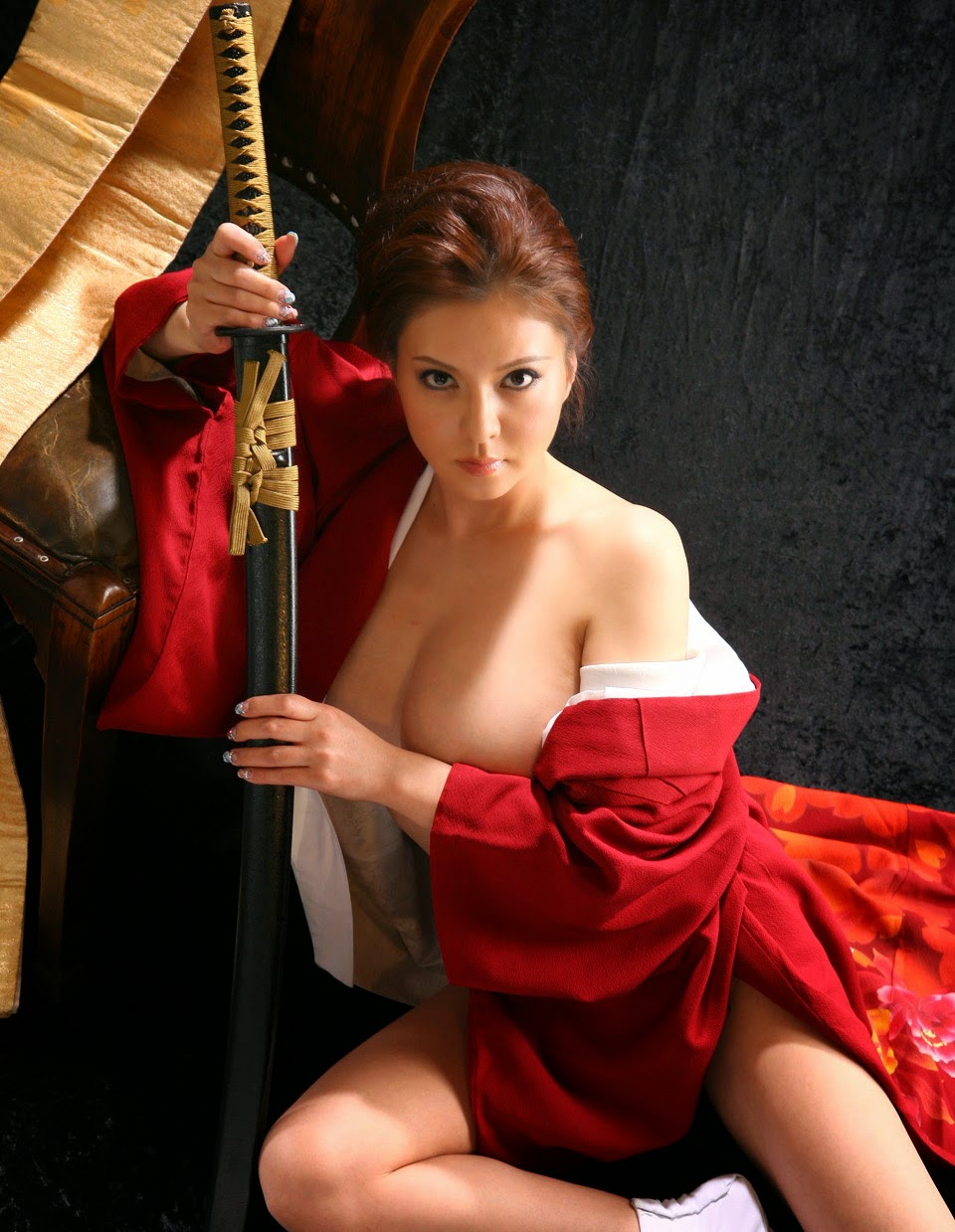 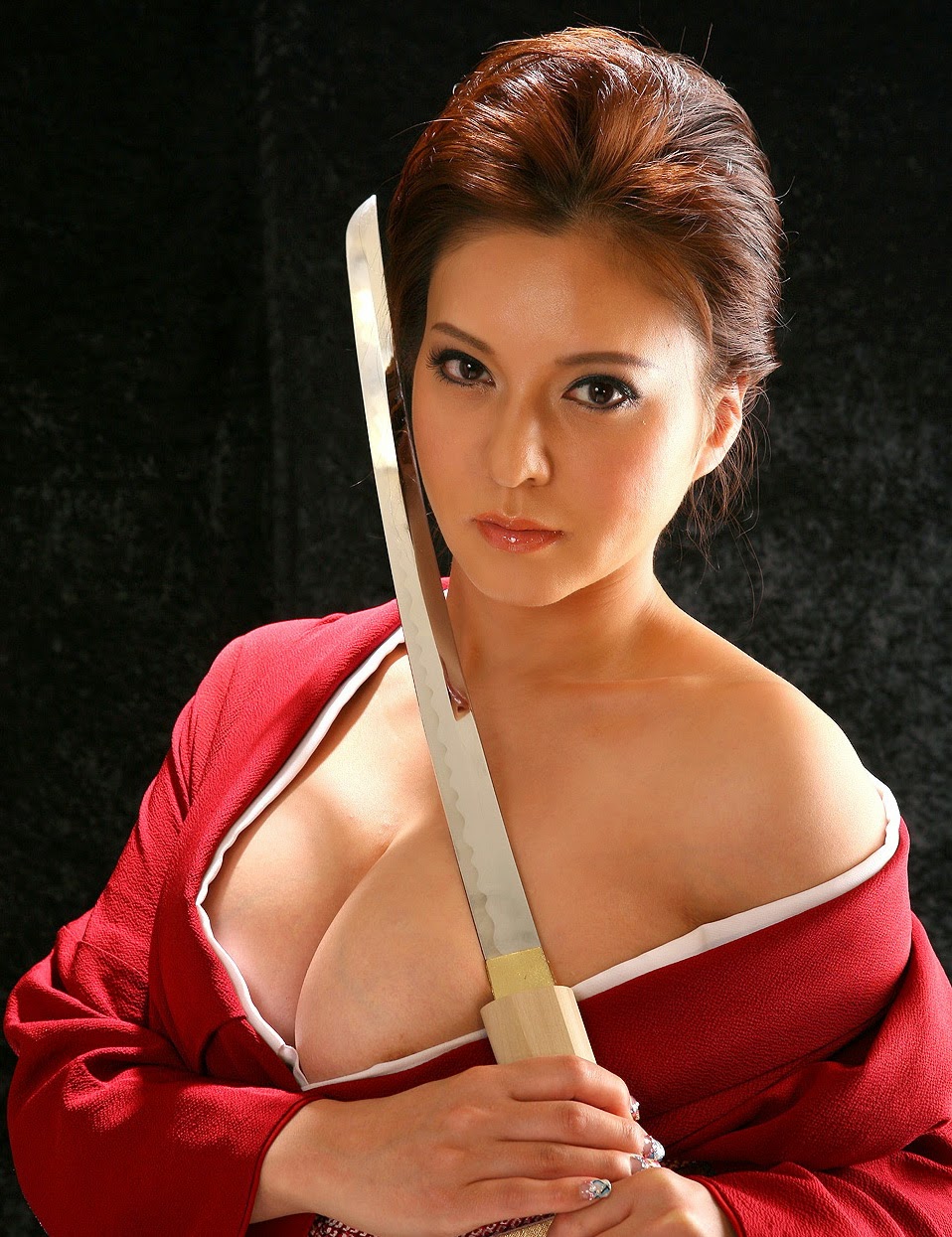 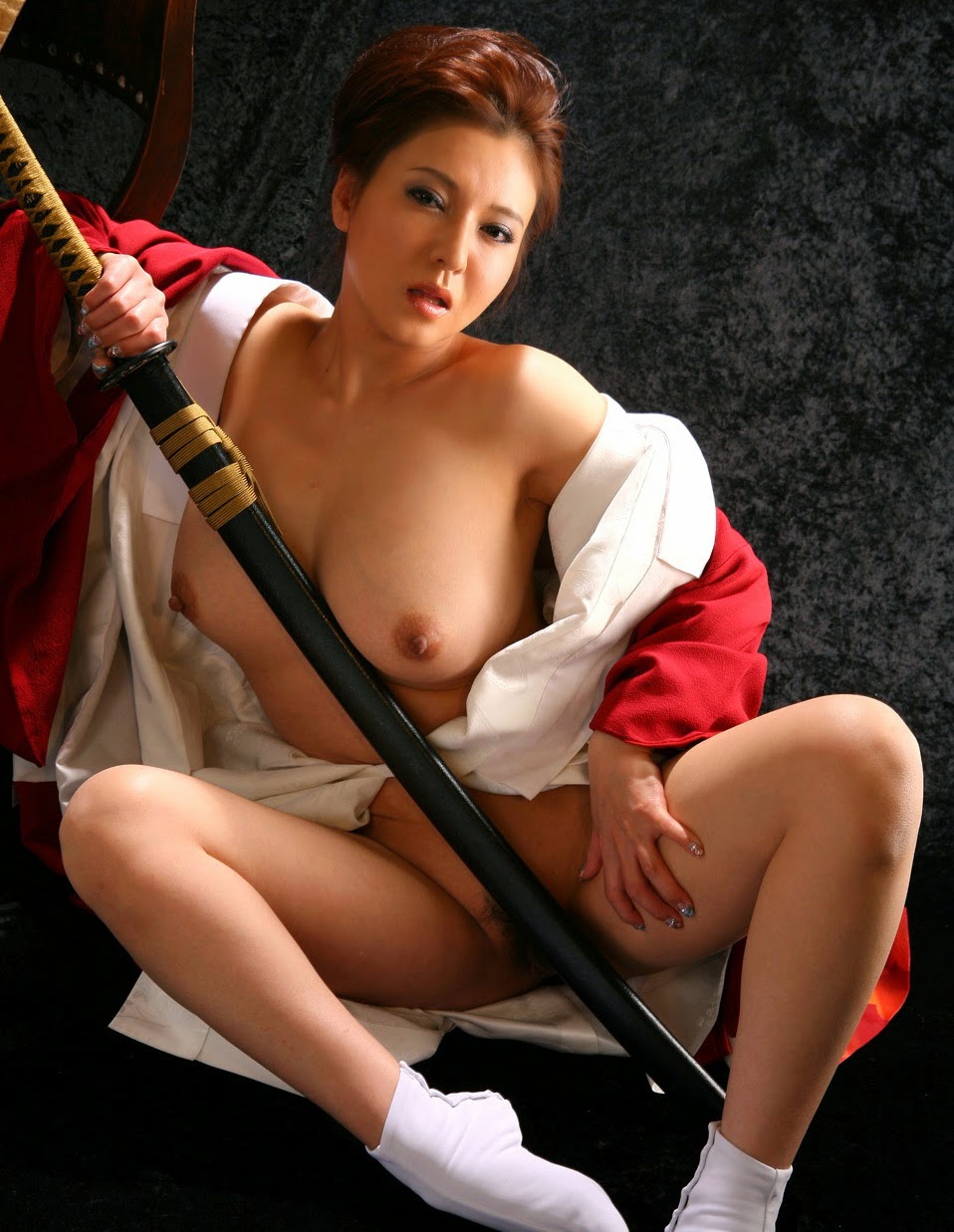 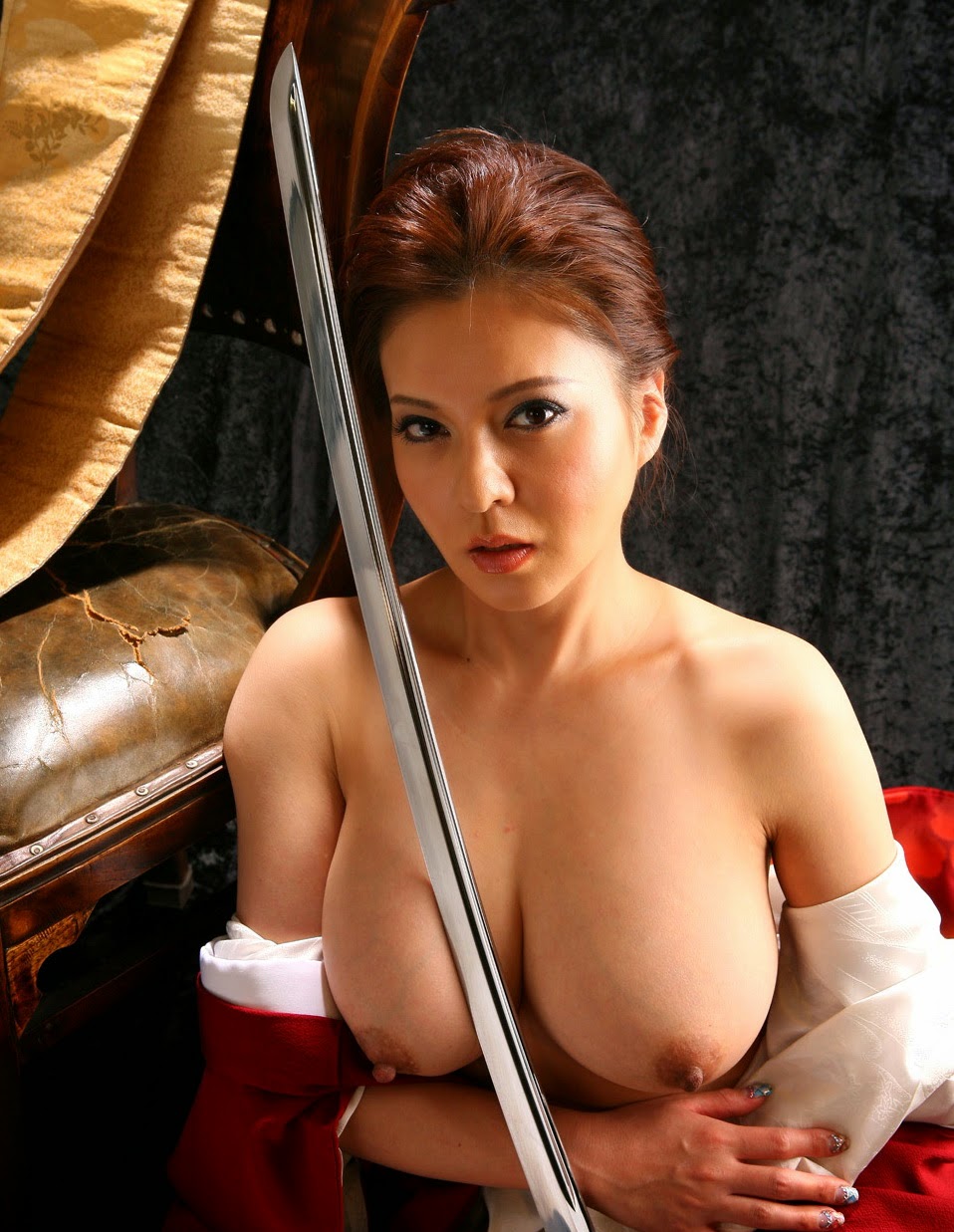 Do Your Kegels: Flexing your PC muscles, also known as your pee-stopping muscles, not only makes you tighter down there, but it also gives you more powerful orgasms. The orgasms you experience are really intense contractions of your pelvic floor muscles. Strengthening them with Kegel exercises will increase blood flow down there and help bring on multiple contractions! All you have to do is remember to tense and relax your Kegel muscles. That’s why I made my app Kegel Camp that will lead you through your daily Kegel exercises.
Change Your Mindset: If you don’t expect to have multiple orgasms, you probably won’t. It’s the ultimate self-fulfilling prophecy. It’s time to set higher standards for your sex life. The orgasm is one of the most wonderful feelings a person can experience, and you deserve to feel it multiple times.
You need to prioritize your own pleasure and change the way you think about sex. Stop feeling complacent and having sex the same way over and over again. Get on top and take control of the movement. Grind your clitoris against your partner in a way that makes you feel good. Have slower sex. Bring a vibrator into the bedroom to give you the extra oomph you need. Schedule a night every week to do you — multiple times! If you want to have multiple orgasms, you can’t do the same old thing and hope for different results. You can’t wait for the prince in shining armor to do it for you. Get down your technique, get out of your head and lose yourself in orgasmic pleasure. Buy a vibrator, perhaps invite a lover, and do it over and over again.